Fulwider Patton Forced to Evacuate and Close Office on May 5, 2014 Due to Building Power Outage

The offices of Fulwider Patton LLP was forced to shut down on Monday, May 5, 2014, because of a power outage to the entire building at 6060 Center Drive in Los Angeles. The power line to the building reportedly was accidentally cut by a construction crew working nearby. The building management instructed Fulwider Patton personnel and other tenants to evacuate the building. No estimate was given as to when electrical power is expected to be restored. 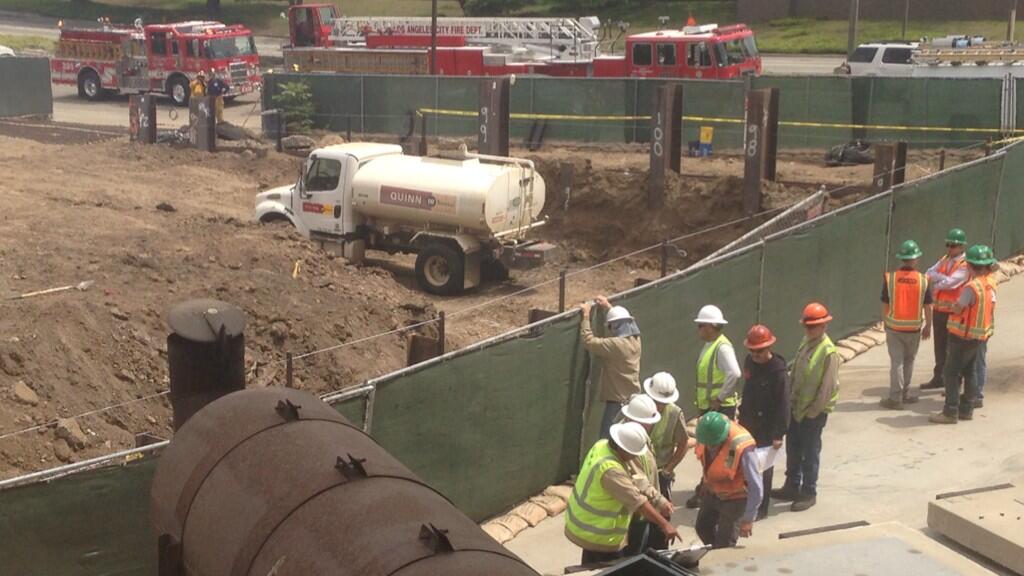 UPDATE: Power has been restored to the building, and Fulwider Patton's offices will resume normal business hours on Tuesday, May 6, 2014.